skip to main | skip to sidebar

Not Your Ordinary Furniture 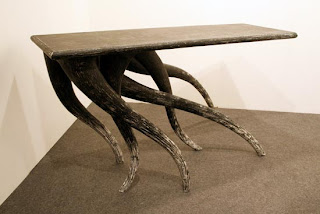 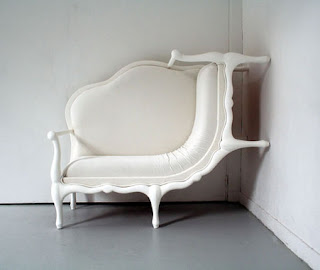 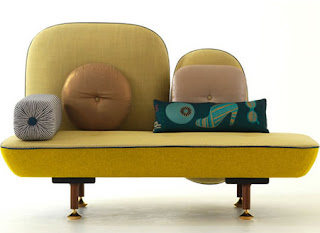 Saw these online randomly, thought they were pretty awesome! When I'm rich and famous, I'll have a whole house of cooky things like this.
Posted by yezi xue at 1:22 PM 4 comments: 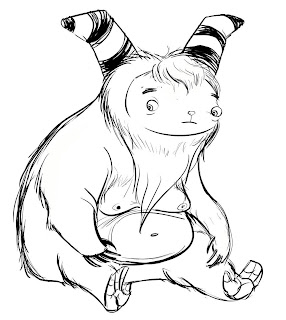 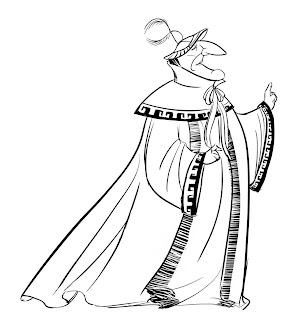 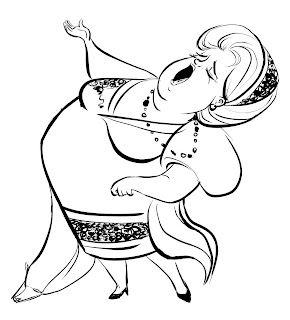 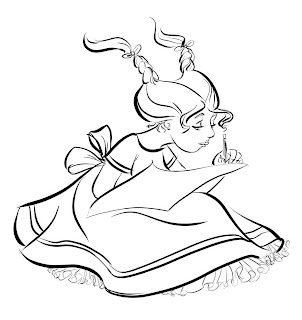 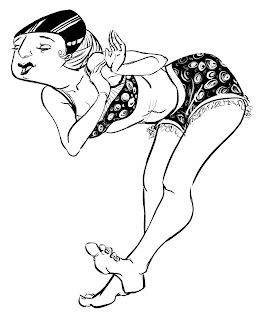 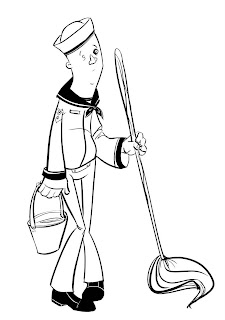 Sequential Board for Concept 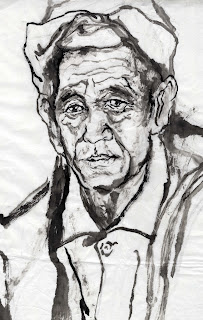 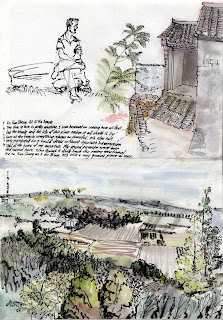 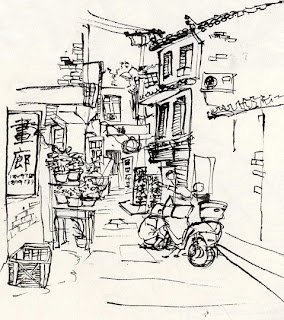 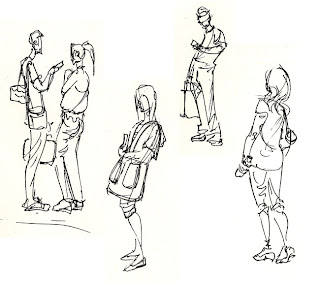 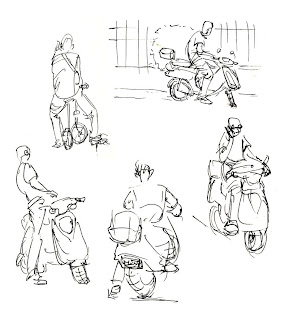 Alright, alright, I've been back for a while. In fact, it's the fourth week of school....
I finally thought it's time to update. Thanks for all your nagging guys.

So I was in China for most of the summer. I lived with my cousin and took some art classes at the Xi'an Academy of Fine Arts. I can't begin to express what a valuable experience it was for me to live in my childhood city again and actually experience college life in China. I hung out with friends from kindergarten and met some interesting foreign travelers. It was odd for me really; I was both a native and a foreigner. It's just amazing to be back in a place of so much memory, personal history, and life.

Now for some highlights!

The Sichuan Earthquake happened one day after I got to Xi'an. The earthquake in Xi'an was minor but people were still pretty unsettled since this city never gets earthquakes. 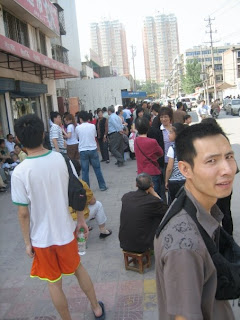 In the middle of all the commotion I caught this cute scene. 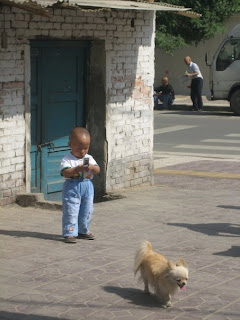 There is so much character and charm everywhere you look. 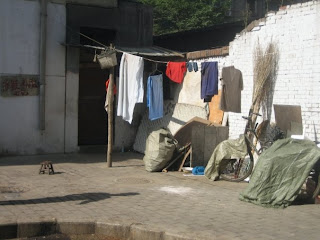 In June I took a weekend trip to Beijing, this is at Wang Fu Jing Eatery Street. 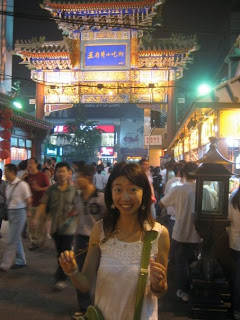 And guess what! I ate scorpions! 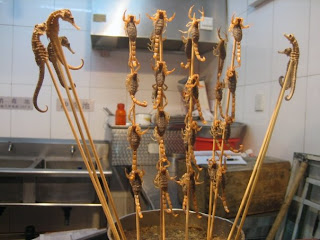 The most empowering experience was climbing Hua Shan (Hua Mountain) two hours outside of Xi'an. Hua Shan is China's most steep mountain and known for its difficulty to climb. It took one night and a day without sleeping. We started climbing at 10pm, arrived at the peak at 5am for the sunrise, and climbed to other peaks, and came back down at 5pm. 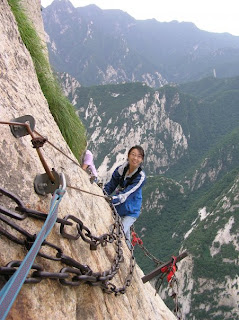 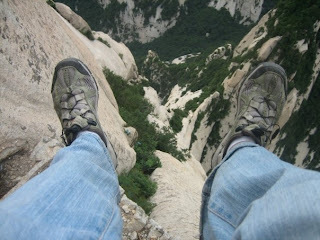